AT THE BEM (BREAKTHROUGH ENERGY CONFERENCE) IN HILVERSUM, HOLLAND – 2012

With over 5 million collective views on the many websites that have posted it.

Michael connects all the dots and takes us on a beautiful journey of discovery from our human origins to simple solutions to free humanity from the daily strife and misery that most of us are caught up in.

He shows how sound, resonance and frequency are the source of all things. Everything in creation is connected through the Prime Resonance Frequencies of the Source Creation – or creator. It is the SOUND of the creator that brought everything else into existance. Everything exists in coherent harmony with everything else. And everything, seen and unseen, has its own prime resonance frequency at which it resonates. When it stopd doing so, it is in “dis-eased” and in dissonance with creation. This is why we become sick in a state of stress and any other situation that effects our physical and spiritual balance.

These principles make it very easy to explain almost anything in science and brings us closer to understanding the Laws of Nature that were so well ubderstood and used by the ancient civilisations. All this information leads to the rise of the philosophy of Contributionism – because the study of ancient human history teaches us how money was introduced as the absolute tool of control by a group of elite royal bloodlines thousands of years ago. The first priest kings were the first bankers, and their temples were the first banks. This same royal political bloodline still controls the global money supply today and has enslaved all of humanity with malicious lies and deception of unimaginable proportion.

This is why every socio-political system we have had has failed the people – because it was by design and not due to the incompetence of the ruling classes.

The only way for humanity to escape this enslavement through money – is to do something that has never been done before… get rid of money. Because we dont need money – we need each other. Money does nothing – people do everything. Money always gets in the way of people and their deams and passions – it is the ultimate hurdel to progress and the absolute tool of enslavement.

Michael explains how the simple principles of UBUNTU and Contributionism will help humanity escpe this tyranny and create paradise on Earth by simply bypassing the system and creating a new reality for all of humanity. Remember that we are the 99.99 percent and the planet belongs to the people – it does not belong to the governments, the politicians or corporations that have somehow laid claim to it and are making new laws daily that do not benefit the people. 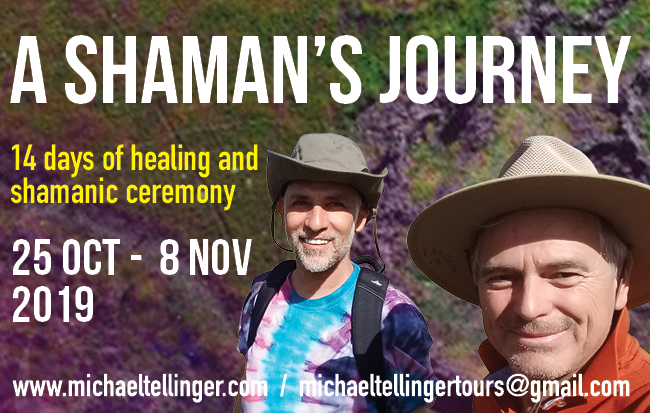 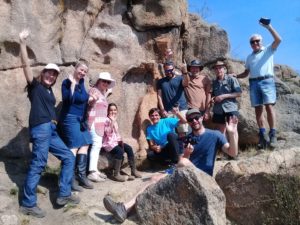 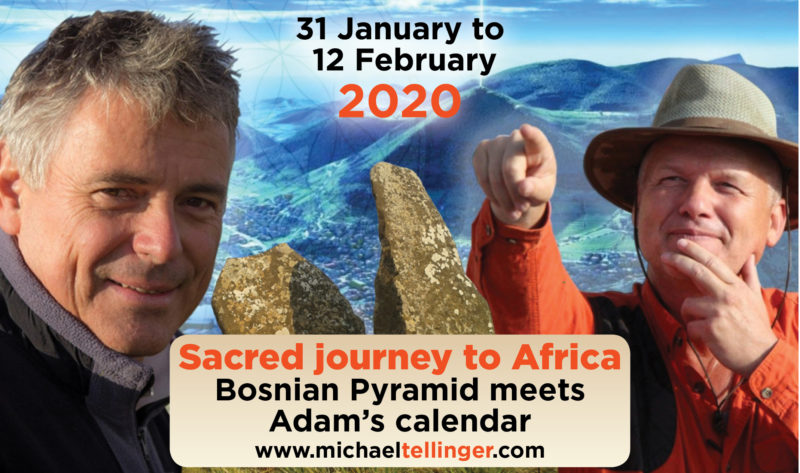 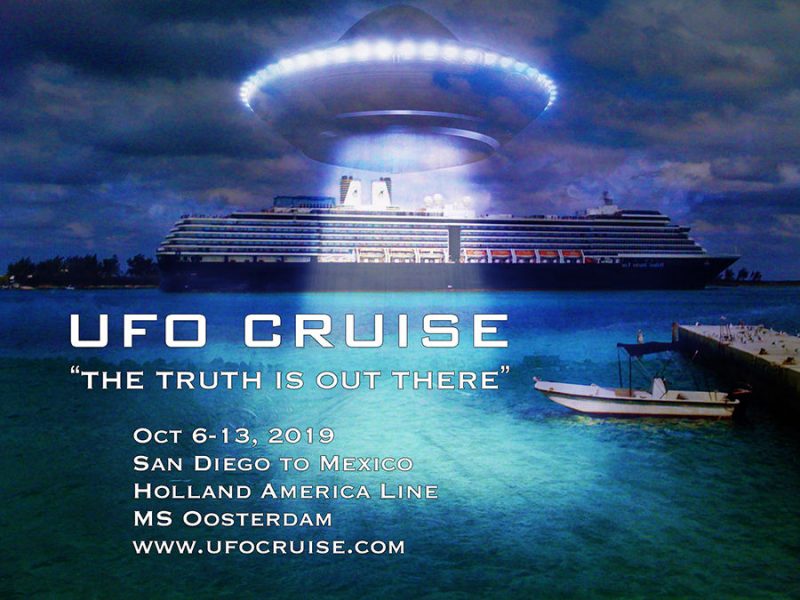